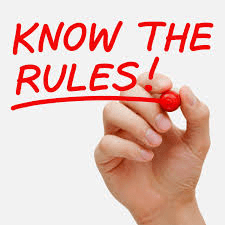 If you’re an expat enjoying retirement overseas, you are well-advised to be in the know about the U.S. and foreign tax codes. The IRA rules, written for the U.S. tax code, may conflict with the tax codes of the country where you are living or working.

There are countries that maintain double-taxation treaties with the U.S., which means that if you are living and/or working abroad, you don’t have to pay taxes in both countries. However, only a few foreign countries allow expats to defer local taxes on their American-born IRAs.

These matters can be complex, so it’s always best to consult your tax professional about any of these matters.

1 – No un-excluded earned income? No IRA contributions for you.

In order to make a contribution to any type of IRA (Traditional or Roth) you must have what’s called un-excluded earned income (after deductions/allowances). Without this or other U.S.-sourced earned income, you cannot contribute to an IRA. If you do contribute, this will be considered an excess contribution, taxed at 6% annually for as long as those specific funds remain in the IRA. Be aware of your financial picture before making any contributions (and avoid heavy penalties from the IRS).

2 – Don’t contribute for a non-resident alien spouse if you file as head of household.

Are you working overseas and married to a non-resident alien (NRA)? If you file your taxes as head of household (which may be right for your specific situation as an expat), you may not contribute to your NRA spouse’s retirement account. Ask your trusted adviser about whether this filing status or “married filing jointly” with a non-U.S. spouse is best for you, and how that will affect your ability to contribute to a spouse’s retirement account.

3 – Be mindful of income limits on Roth contributions.

If you are fortunate enough to be earning a high income in your overseas job, good for you! But that salary, bonus and other compensation can add up to more than the allowable Roth IRA income limits. The metric in question is your Modified Adjusted Gross Income (MAGI) which has upper limits for Roth contributions. The 2016 upper MAGI limits for Roth contributions are as follows:

4 – Income limits do not apply for Traditional IRAs as long as you are not contributing to a qualified retirement plan. 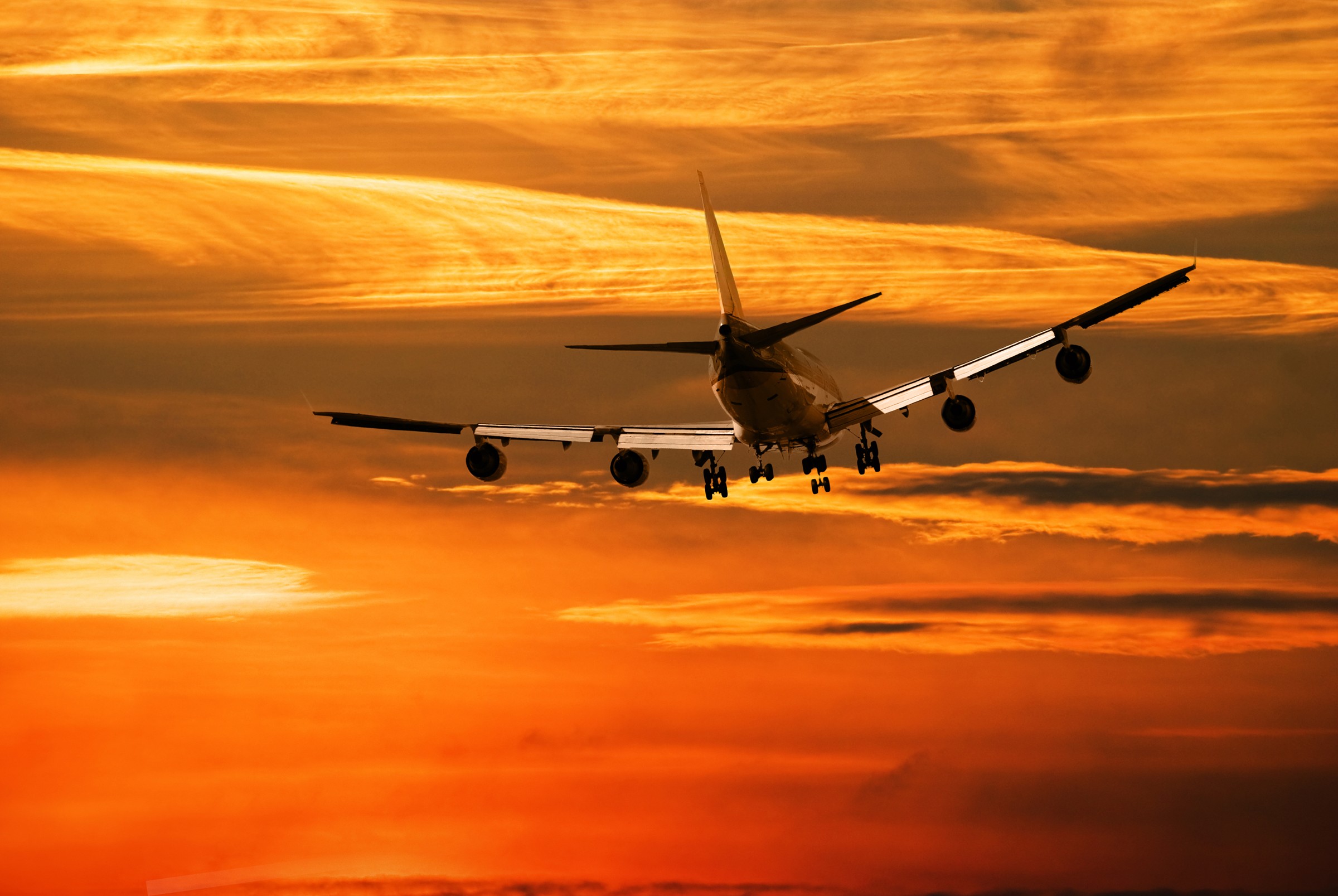 High-earning expats can contribute to their Traditional IRA if they are not contributing to a U.S. tax-qualified retirement plan such as a 401(k) plan. As long as you have un-excluded earned income, go ahead and make that deductible IRA contribution.

However, if you are contributing to a qualified retirement plan, then income limits for Traditional IRAs would apply. Expats with un-excluded income may make a non-deductible contribution to a Traditional IRA in this case.

The MAGI income limits for deductible IRA contributions for expats with qualified U.S. retirement plans are:

5 – Watch out for double taxation on deductible IRA contributions.

Let’s say you live and work in a country where you are subject to tax in the U.S. and your country of residence. Therefore, your income is being taxed by the country where you live. In order to reduce your U.S. tax bill, you’ve taken allowable exclusions and foreign tax credits. Then let’s say you also make a deductible IRA contribution of $5,500 to save further on your U.S. tax bill (this saves you nothing in your country of residence).

The bottom line: If you are living and working in a foreign country with higher tax rates than the U.S., it might not make sense for you to make a deductible IRA contribution. Even in a country with lower taxes than the U.S., you should investigate the potential benefit of this strategy to you (if any).

6 – You must take required minimum distributions on non-spouse inherited IRAs.

Regardless of where you live around the world, you must still take required minimum distributions (RMDs) from a non-spouse inherited IRA (Traditional or Roth) according to schedule. The IRS stipulates that the beneficiary of these IRAs must begin making annual RMDs by Dec. 31 of the year following the death of the IRA account holder. Not taking these distributions carry a very steep penalty—50 percent of the amount that should have been withdrawn. (There are different rules are for IRAs inherited from a spouse.)

Living and working around the world can be an exciting adventure—just make sure you are protecting your IRA’s tax-advantaged status and protecting your financial interests, which could lead to an adventure you didn’t bank on!