A Red Alert about “Gray Divorce” and Retirement

As we wrote in a previous post, the new rules around taking Social Security could have a significant financial impact on many retirees. Compounding the issue over the changes in “file and suspend” and “claim now, claim more later” is that of divorce. According to a report by the National Center for Family & Marriage Research at Bowling Green State University, the gray divorce group—divorced people ages 50 and older—could see some very serious financial concerns related to Social Security and retirement security.The report states that the divorce rate among older spouses has doubled since 1990, while the overall US divorce rate has remained fairly constant. This could negatively impact many baby boomers’ retirement financials, since so many people rely on Social Security income. This growing demographic group of unmarried seniors (widowed, divorced, never married, partnered but not married) is growing; about 33% right now compared to 20% unmarried among midlife adults. That’s a big difference and is creating a big shift in American economics and life. 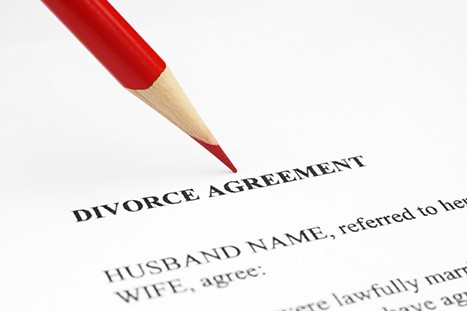 The report cited a median household income of over $105,000 for married couples and $57,000 for households headed by an unmarried boomer. The report also noted that those who divorce later in life suffer more diminished wealth, and that people who divorce at younger ages have more time to rebuild their retirement wealth because they have more working years ahead of them.

The report shared some statistics about poverty among the baby boomer demographic as well, which showed gender disparities: 27% of gray divorced women are poor compared to 11% of gray divorced men, and gray divorced women receive smaller average Social Security benefits than all other single women and men. This is partly due to them receiving Social Security through spousal or widow benefits instead of being based on their own contributions. The extension of this issue means that fewer older divorcees may be eligible for spousal or widow benefits, “whether because they divorced less than 10 years into the marriage, they did not remarry or they never married in the first place,” as noted in the report.

You can read up on the guidelines regarding who’s entitled to what in the event of divorce at https://www.ssa.gov/planners/retire/yourdivspouse.html.

Here’s a green alert for a retirement 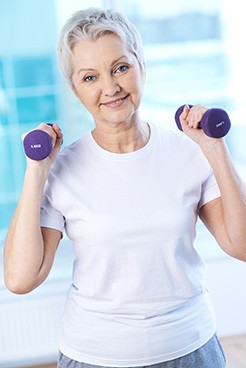 Coupled with the new rules being enacted, it could be difficult road to a comfortable retirement for many divorced spouses. But it need not be that way for savvy investors who want to build a potentially more robust, and more eclectic retirement account. For these individuals, a self-directed retirement plan can help them elude that bumpy road—even if they’ve gone through a divorce.