Did You Spend Your Kids’ Inheritance? Younger Workers are Hoping Families Will Help Fund Their Retirement

By now, we all know that having enough money to live on during retirement concerns Americans of all ages. But did you know that, according to research by Natixis Global Asset Management, although 78 percent of Americans think it’s up to them to fund their retirement, 77 percent say they are looking to their families for help?

For the millennial generation, 62 percent (in the survey) thought an inheritance from their elders and support from their children down the road would be important to meet their retirement needs. That’s double the number of baby boomers (31 percent felt that way). The comparisons between younger workers and near-retirees and those who’ve already retired carries through in other aspects.

Millennials’ reliance on inheriting money may leave many caught short down the line—because many people plan to leave their money elsewhere. 53 percent of Americans plan to donate a portion of their estate to charity, similar to South Koreans (at 54 percent).

What are other sources of retirement funding?

There is a bright spot: virtually all American respondents agreed that their personal savings and investments, including retirement plans, would be a very important source of retirement income. So it seems that even the younger workers got the memo about saving early and often (in spite of their inheritance expectations). 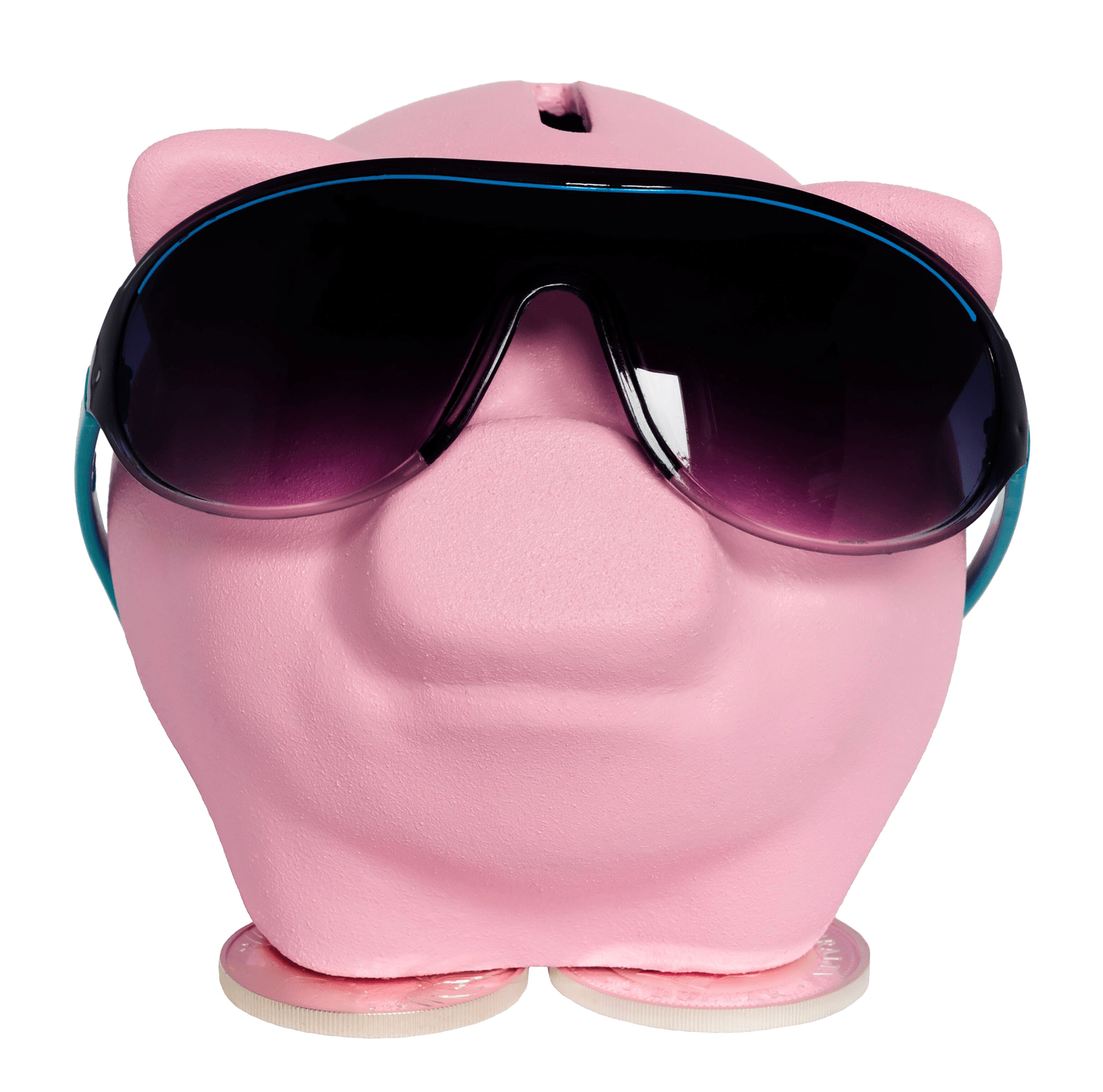 Looking ahead with rose-colored glasses

That said, many in the survey don’t have realistic expectations of how much money they will need in their later years to cover living expenses, medical care, taxes and leisure activities. Plus, the millennial cohort had somewhat unrealistic (for today’s world) expectations about retirement age; they expect to retire at age 59 on average.

Also this group is not factoring in life expectancy since they reported that their rate of savings is based on an expectation to live for 25 years in retirement; by retiring at age 59 they’d be 84 years old at the end of that time line. Yet today, 25 percent of those who are now 65 will live past age 90 and 10 percent will live past age 95 (Source: Social Security Administration).

The good news: the younger survey participants are figuring how much they will need to save for retirement with 71 percent responding that they had a general figure in mind and 54 percent having a clear idea of how much they would need to save to meet that goal.

Don’t forget to make a plan!

According to the Natixis survey, millennials in general are more proactive and pragmatic about planning and saving for retirement than their older counterparts; 59 percent had established a financial plan vs. 56 percent of baby boomers. A striking survey result is that 29 percent of retirees said they still did not know how much income they needed every year to live on.

For those who are thinking about their future and how to save more for their retirement, one way to do so is to build a more diverse retirement portfolio in a self-directed retirement plan. For certain savvy investors who like to make their own investment decisions, self-direction can be a great way to reach those retirement goals, by investing in alternative assets that you already know and understand. Real estate, precious metals, private placements, loans, commodities … there are many ways to develop a potentially more lucrative road to retirement at any age.

At Next Generation Trust Company, a custodian of self-directed retirement plans, our Open an Account page will walk you through the steps and our helpful team will answer your questions about self-direction as a retirement wealth-building strategy. Contact us at Info@NextGenerationTrust.com or 1-888-857-8058 for information or assistance.